Shooting Industry in Turmoil as the Lockdown Continues The pheasant and partridge shooting industry is suffering a severe blow due to the current lockdown and social distancing guidelines issued by the government.    The HSA has received reports of shoots across the UK cancelling shoot dates, with many even writing off their whole upcoming seasons as a result of the coronavirus crisis. The […] 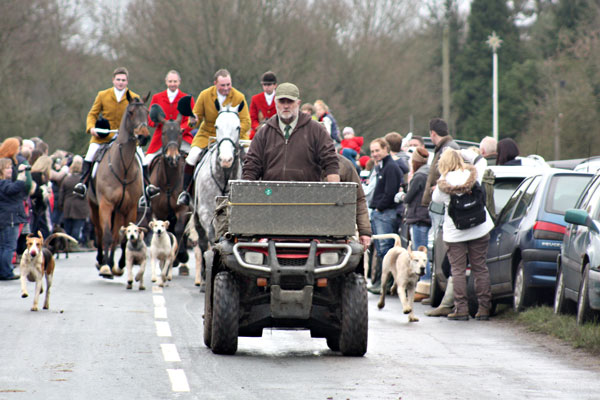 Mark Vincent and Ian Parkinson have been given 12 week prison sentences, suspended for 1 year, and community service after being found guilty of keeping a fox captive and inflicting suffering upon it in breach of the Animal Welfare Act.  Both men were employed by the Kimblewick Hunt at the time of the offence on […]

The HSA can reveal that Tory MP and Leader of the House of Commons, Jacob Rees-Mogg, has recently cancelled his membership of a controversial hunt group.     Rees-Mogg has been a paying subscriber to the Chilmark & Clifton Foot Beagles for about a decade, but has recently decided not to renew his subscription. Like […] 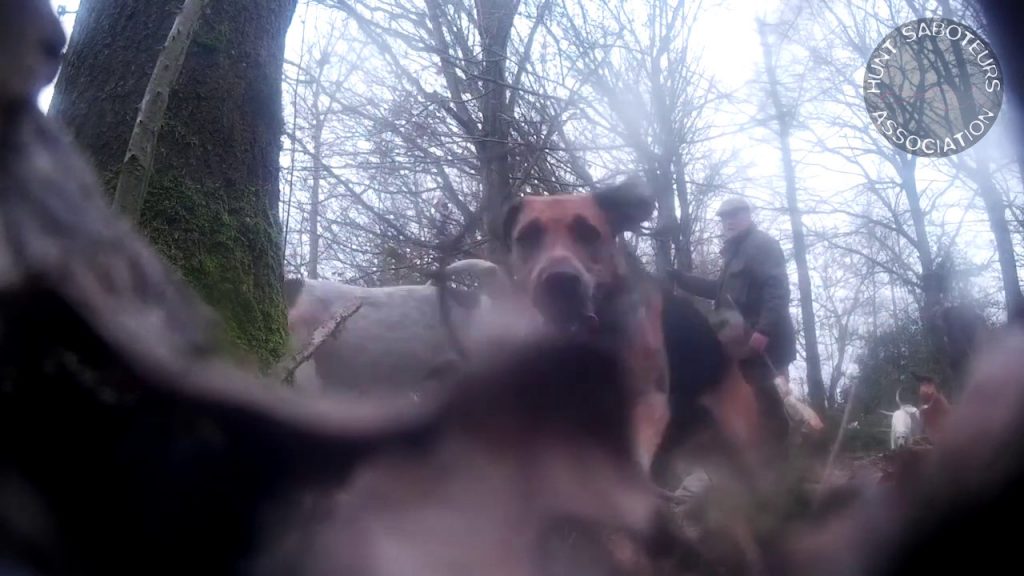 Hunt Saboteurs Association News Release 30th October 2019   Mark Vincent and Ian Parkinson have been found guilty of keeping a fox captive and inflicting suffering upon it in breach of the Animal Welfare Act. Both men were employed by the Kimblewick Hunt at the time of the offence on 1st January this year. The trial took […] Hunt Saboteurs Association News Release 23rd October 2019   Chris Amatt, ex-huntsman of the Thurlow Hunt, appeared at Ipswich Crown Court this week to appeal his conviction for illegal hunting that he received in March this year. The prosecution used evidence gathered by Beds and Bucks and North Cambs Hunt Sabs.   However it transpired that […]

Another one Bites the Dust! 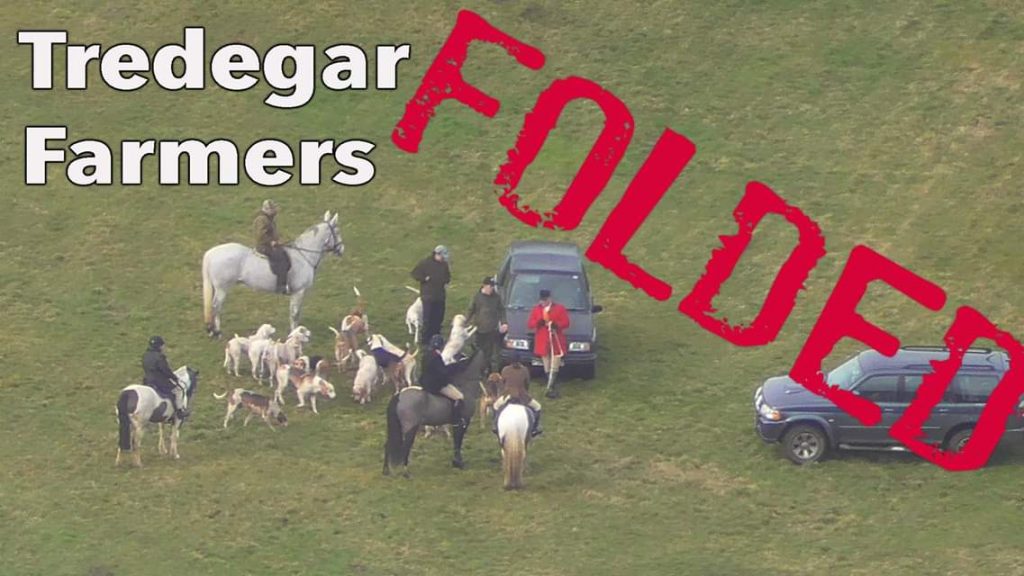 Hunt Saboteurs Association News Release 22nd October 2019   We’re delighted to hear that the Tredegar Farmers Fox Hunt in South Wales have disbanded.  They were sabbed on several occasions last season by South Wales Hunt Saboteurs who reported a spectacular lack of support for the hunt, on one occasion only having three riders out.    Their […] 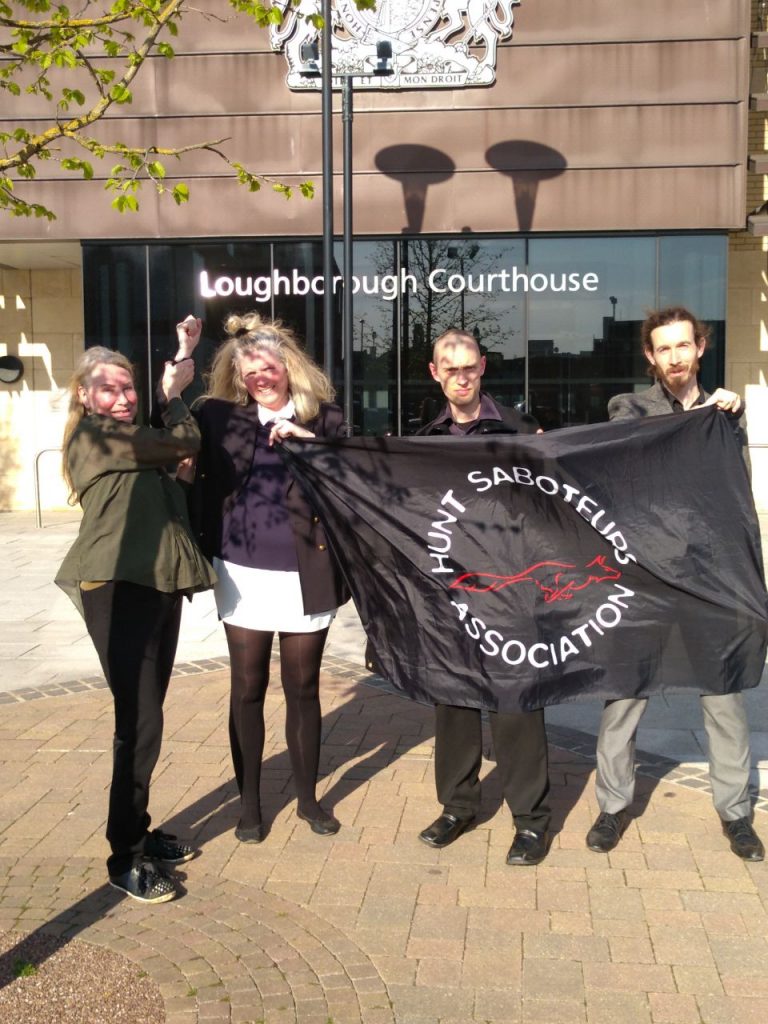 Hunt Saboteurs Association News Release 9th October 2019   After six long years of an unrelenting and unstoppable campaign by West Midlands Hunt Saboteurs the 200 year old Atherstone Hunt have finally thrown in the towel and folded.     The sabs have faced harassment, extreme provocation and regular violence from those associated with the Atherstone Hunt. They’ve […] The HSA has received a hotline tip-off that a number of English beagle packs are travelling to Scotland at the invitation of a recently-convicted Scottish fox hunt.    The hare-hunting beagle packs have been invited by the notorious Lee Peters, new huntsman of the Jed Forest Hunt. These “hunting holiday” are designed to train the […] Word has reached the HSA that three hare-hunting beagle packs are to fold. The Claro Beagles, the Vectis Beagles and the North Warwickshire Beagles are all set to close this season due to lack of support.   This leaves just 55 beagle packs operating in the UK. These hunts use packs of beagles to hunt […] 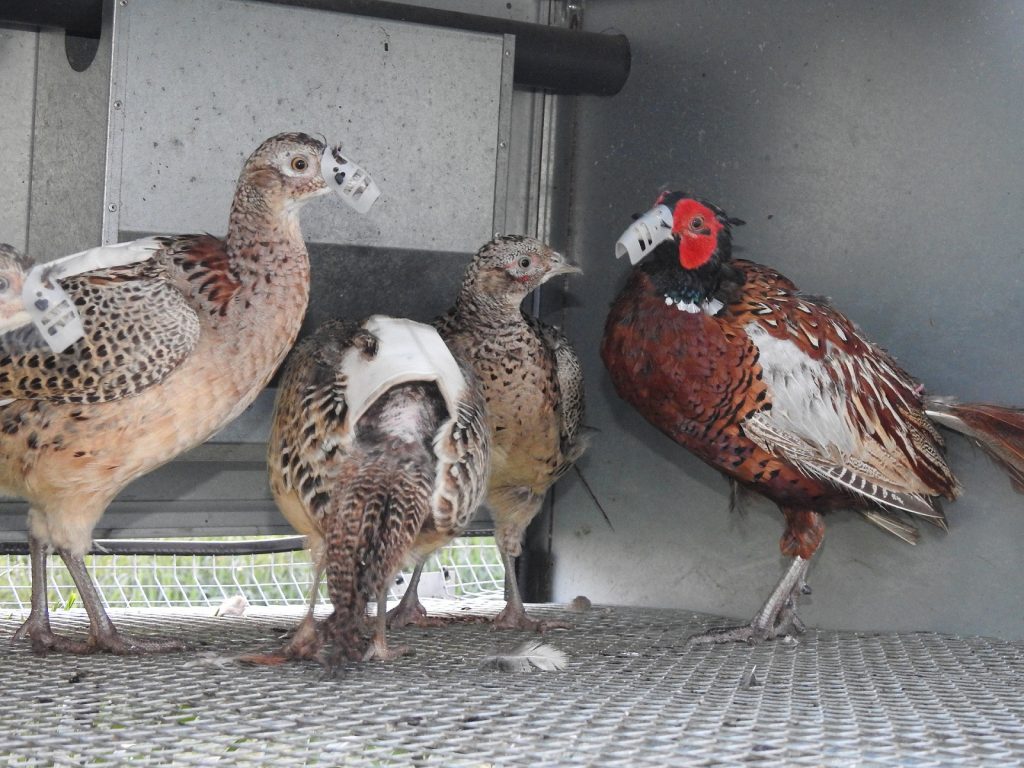 Shocking statistics recently released by DEFRA revealed that 1,241,460 ready-to-hatch pheasant eggs were imported from Poland into the UK between 1st May 2018 and 30th April 2019. 48,170 pheasant eggs were imported from Poland in 2015, making an increase of 2400% in just four years.     In May, we visited a pheasant farm located in the Polish village of […]