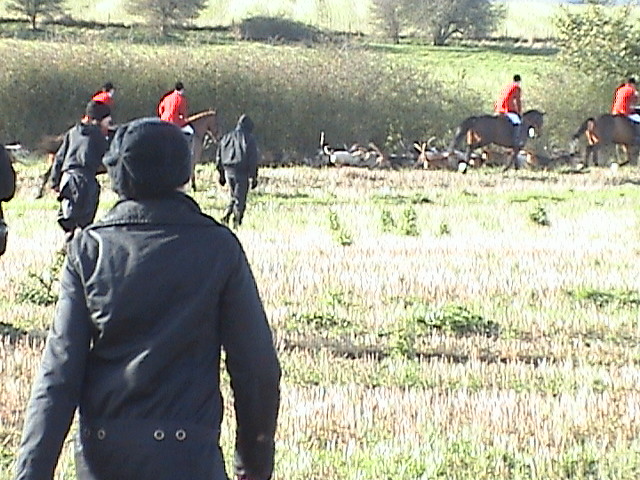 News update 7 November 2009 After last Saturdays unprovoked attack on two Hunt Saboteurs by followers of the Southdown and Eridge, Fox Hunt saboteurs from the South East returned to show they will not be intimidated by threats and acts of violence in our efforts to protect the hunted wildlife of this country. Around thirty […]

Would David Cameron Approve of this? 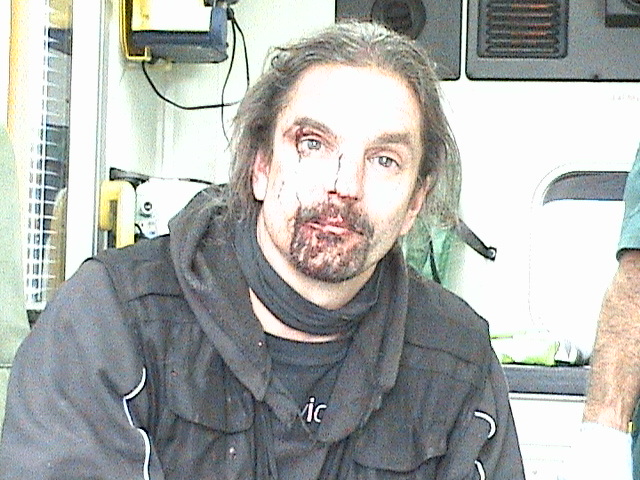 HSA News Release 31st October 2009   Injured Sab after attack at Southdown & Eridge huntOn Saturday 31st October, two Hunt saboteurs were the victim of a premeditated and unprovoked attack resulting in one needing hospital treatment for severe facial cuts and bruising and a suspected broken nose, during the attack the saboteurs were also […]

HSA News Release 30th October 2009 They’re still hunting..that’s why we’re still sabbing Over 40,000 hunters pledged to break the ban on hunting.  Almost 5 years after the ban it’s no surprise that hunts continue to openly flout the law of the land. On November the 1st 2003 over 40,000 pro hunters arrogantly signed the […]

HSA News Release 24th October 2009 Hunt Saboteurs run over by hunt quad bike Two hunt saboteurs have been run down and injured by a quad bike, driven by a member of the Tedworth hunt, in Wiltshire.   The hunt saboteurs were parked up in a narrow lane watching the hunt when a quad bike, […]

HSA News Release 21st August 2009 Derbyshire Police payout over £37,000 to Hunt Saboteurs 11 Hunt saboteurs from Yorkshire and the Midlands have each received over £3,000 after reaching an out-of-court settlement with the Derbyshire Constabulary following their wrongful arrest in January 2008. The saboteurs were in attendance on the Meynall and South Staffordshire Fox […]

HSA News Release 19th January 2009   Fox hunts revert to type…   Violence and lawbreaking has returned to the countryside in 2009 as fox hunts continue to hunt and kill in spite of the hunt ban, and hunt supporters resort to violence and theft in order to protect the lawbreakers. All hunts get extra […]

HSA News Release 26th December 2008 Please: make US redundant!   Hunt Saboteurs around the country are readying themselves for yet another bloody boxing day – nearly four years after the hunt ban came into effect. Fox hunts are still killing at will, therefore the role of hunt saboteurs is as important as it ever […]

What the fox going on?

HSA News Release 1st November 2008 What the fox going on? Hunts allow media access as long as no questions are asked   The Hunt Saboteurs Association (HSA) stated today that after more than 40 years of getting between hunters and their quarry, their work continues much as ever, almost four years after the Hunting […]

Death on the Village green

HSA News Release 14th January 2008   Remember that hunting ban? The Surrey Union foxhunt managed to kill yet again in public last Saturday 5th January. For the second year running they allowed their hounds to pursue and kill a fox in open view. Last year it was after trespassing on a golf course at […]