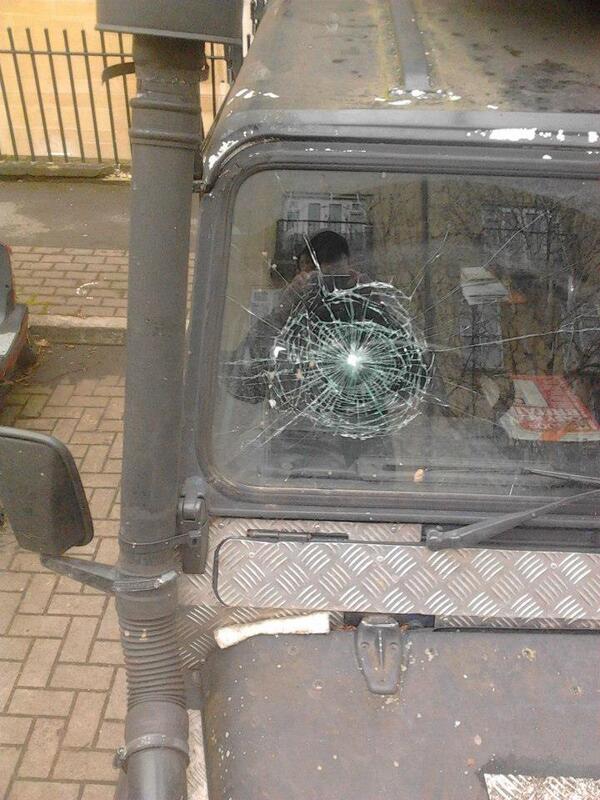 Hunt saboteurs Association Press Release. 25th March 2013 On March 23rdth Hunt saboteurs from the Bristol and Bath groups were  at The Fox public house, Tangley, on the Wiltshire/Hampshire border north of Andover, the meet of the the Tedworth Foxhounds. During the days hunting the group’s vehicles was blocked by riders as the hunt ‘put-up’ […] 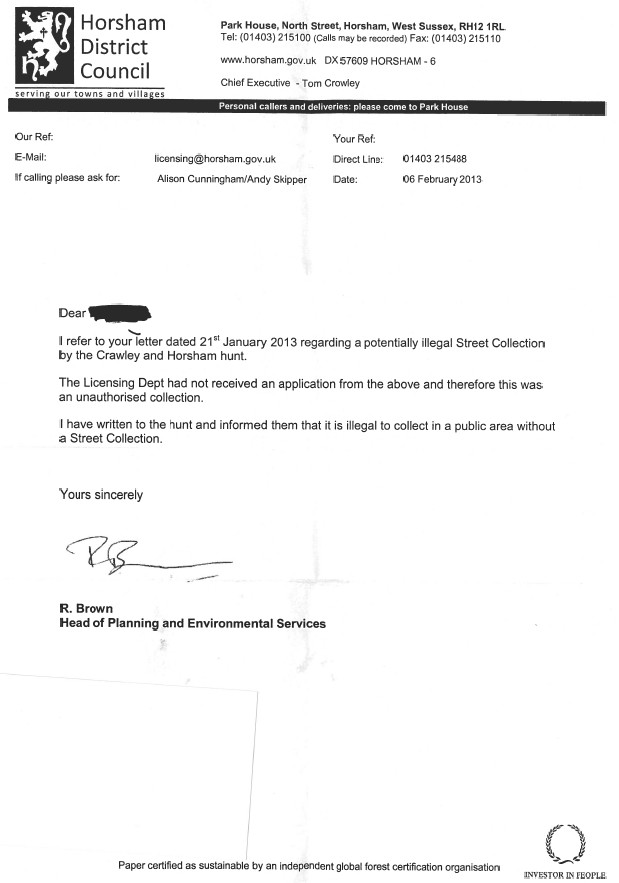 The Crawley & Horsham Fox hunt have once again been caught breaking the law, this time in their desperation to keep their financially ailing hunt going they have taken to street collections, but without the gaining the proper authority. Horsham District Council have issued a warning to the hunt that it is illegal to collect […]

Chaos in the Countryside A week after falsely blaming hunt saboteurs for the death of one of their hounds, the attached video shows the Cotswold Vale Farmers Hunt casually risking the lives of their hounds.  They were filmed throughout the day hunting on main roads, causing traffic chaos and at least two cars were forced […]

HSA news release 15th February 2011 Six years since the ban and nothing’s changed Last Tuesday, the 15th feb, members of Guildford Hunt saboteurs witnessed riders with the Surrey Union Hunt blatantly encourage the chasing of a fox. The hunt met at littleton manor farm, reigate and were watched throughout the day for evidence of […]

HSA news release 6th February 2011 Sussex’s finest in action on behalf of their masters… On Saturday 5th Feb Hunt Saboteurs attended a meet of the Crawley and Horsham Fox Hunt At Wiston, near Ashington, West Sussex. This hunt is under police investigation after being caught on film after killing a fox. The saboteurs were […]

There’s no-one else, Just Us…

HSA news release 1st November 2010 There’s no-one else, Just Us… November 1st, official start of the hunting season, the day the pro-hunt brigade confidently predicted they would again be hunting legally after the Lib-Con victory in the general election.  Now is their turn to feel betrayed and let down, as we were by years […]

HSA news release 16th October 2010 Do you want these people in your neighbourhood? On Sat 16th October 2010 members of the South West hunt saboteurs were out monitoring the Chilmark and Clifton Foot beagle hunt at Emborough, near Midsomer Norton, Somerset.  They were present at the hunt to monitor for evidence of illegal hunting […] 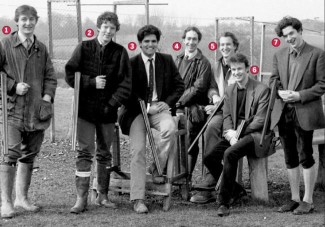 HSA news release 4th June 2010 Stop the killing, ban all guns.   Yet another shooting spree claims the lives of twelve people and injures twice as many. All the countryside alliance can say is ‘The UK’s firearms licensing system is one of the strictest in the world and as the police investigation continues it […] 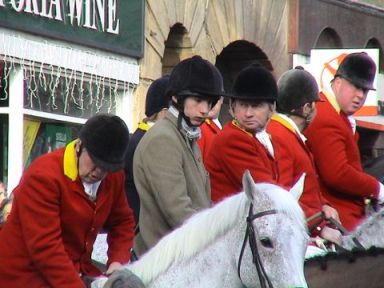 HSA news release 24th December 2009 Boxing Day – the public face of fox hunting Every year, on Boxing Day, the Countryside Alliance proudly trumpet record attendance figures at the “traditional” foxhunt meets, claiming that this proves hunting is more popular than ever and that the Hunting Act should obviously be repealed.  Many interested but […]

And they call us Violent! 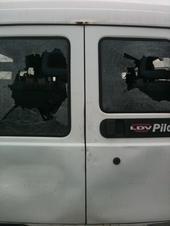 HSA News Release 15th November 2009       On Saturday 14th November, members of Yorkshire Hunt Saboteurs were monitoring the opening meet of the Rockwood Harriers Hunt, just South of Emley, Huddersfield. Most of the group were following the hunt to ensure they weren’t illegally hunting.  The driver and a passenger were in the […]